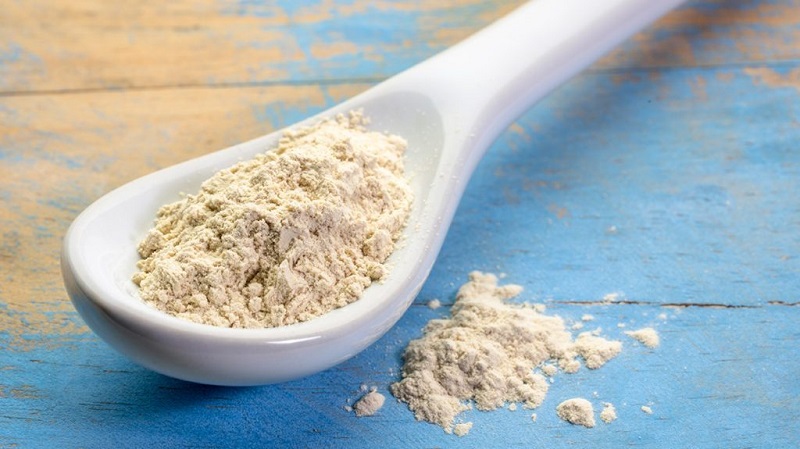 Stress and anxiety have become one of the great evils today, aggravated by the crisis covid-19. Everyone goes through a stressful situation at some point or another as their brain responds to different situations. The problem is when this state is suffered very frequently or for long periods.

At this point, body and mind alterations occur that can become serious and reduce the quality of life. Anxiety is often linked to depression, another disorder whose incidence has skyrocketed in recent decades and, as a consequence, the use of anxiolytics, sleeping pills and antidepressants has also increased. Try these natural herbs for anxiety reduction.

Before resorting to chemical substances, you can take herbs and medicinal plants that will help you relieve stress and anxiety with the advantage that they do not create addiction and only in some cases have unwanted interactions. They are a good alternative to anxiolytics and sleeping pills. It is important to consult a doctor before taking any plant and, especially if you are taking any medication. These are some of the most effective:

It is one of the most popular medicinal plants. It is used to help in stressful situations or cases of tension caused by stress. It also promotes relaxation, thus helping to regain calm in cases of irritability or exhaustion.

Another of its virtues is its use to treat insomnia. It helps reduce brain activity and facilitate sleep. The complete plant could be considered to reduce stress and anxiety since it is attributed to the sedative, micro-relaxant, anxiolytic, antispasmodic, hypotensive, and even anticonvulsant effects.

Another of the medicinal plants par excellence, and not in vain, since experts have cataloged it as one of the safest home remedies that exist. According to Dr. Donald Levy, director of the Osher Clinic for Integrative Medicine at Brigham and Women’s Hospital, studies have shown that those who take chamomile supplements have significantly reduced anxiety levels.

It is one of the most effective for treating any nervous disorder, such as anxiety and insomnia, especially those that are reflected indigestion disorders.

Melissa is one of the most used medicinal plants to relieve stress. It is very suitable for those times when you feel a lot of restlessness or nervousness. This is because it has the property of relaxing the heart muscle and restoring the heart’s normal rhythm. It is also very suitable for treating insomnia.

As its name suggests, it is a plant native to California, which was introduced to Europe by the Russian botanist JF Escholtz in the 19th century as an ornamental plant. It is usually used for relaxing purposes, both in children and adults, especially in case of mild problems sleeping. Helps calm nervousness. It contributes to optimal relaxation, favors the induction and depth of sleep and improves the quality of night’s rest.

Linden, the infusion that is taken from this tree, is perhaps one of the most recommended when someone is restless. It acts as a relaxant at the nervous system level, which is why it is especially indicated in cases of stress, anxiety, nervousness and, as a consequence of all this, insomnia.

Thanks to its cardiotonic properties and its vasodilatory effects, hawthorn can be useful in case of cardiac arrhythmias. On the other hand, it exerts a sedative activity on the central nervous system, relieving nervousness, tension and irritability. It can also reduce sleeping difficulties.

Passionflower, a climbing plant with many flowers and trilobed leaves native to the United States and cultivated in Europe, has calming properties. It can help improve the quality of sleep and promote relaxation in case of nerves or stress. It can be used together with hawthorn for a greater anxiolytic, sedative and slightly hypnotic action, which favors muscle relaxation.

Its adaptogenic activity ability to return physiological constants altered by pathological conditions to normal values- has been widely studied and refers to a protective effect against stress states, both at a physical and mental level, increasing fatigue resistance. One of the main mechanisms of action involved controlling certain stress mediators, such as stress proteins. Clinical studies support its efficacy in the improvement of cognitive function and the mental condition in situations of fatigue.

Like Rhodiola, it has adaptogenic properties that increase speed, quality and the ability to carry out physical exertion, and it favors the body’s resistance to exertion, quickly facilitating its recovery. Combat the symptoms of asthenia, fatigue and weakness. 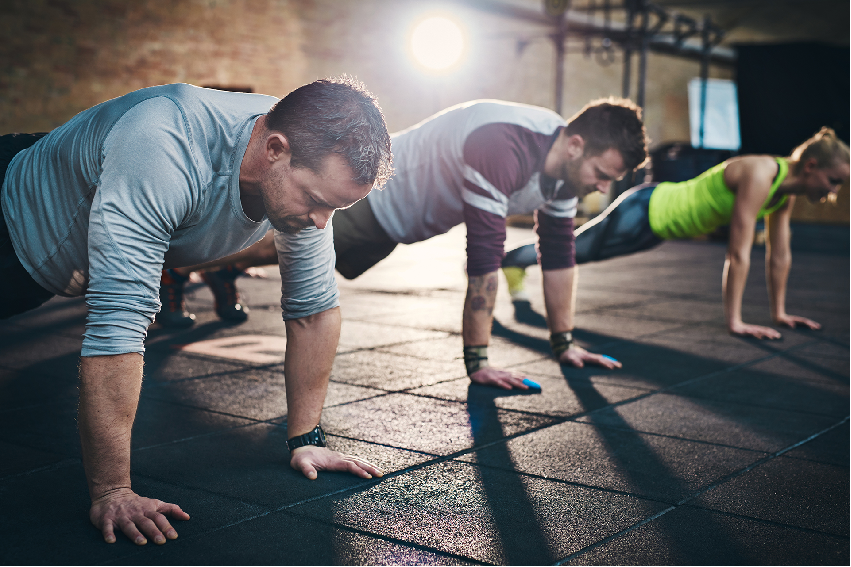 Exercise: the importance of being fit 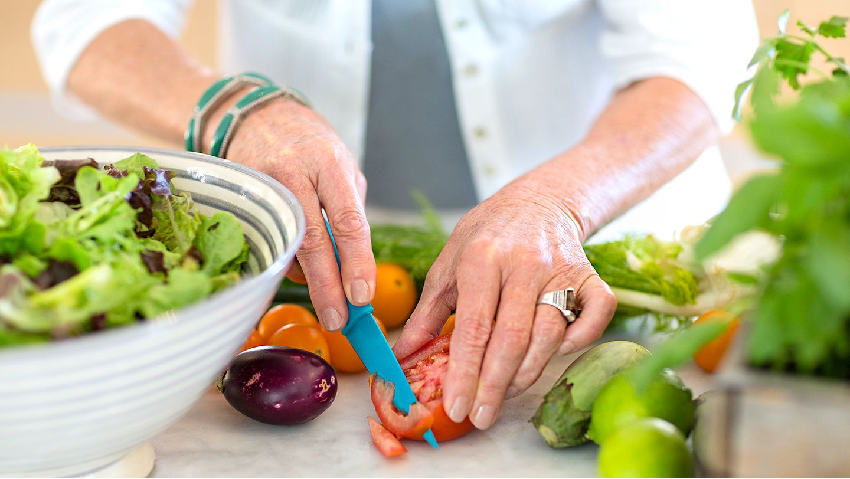 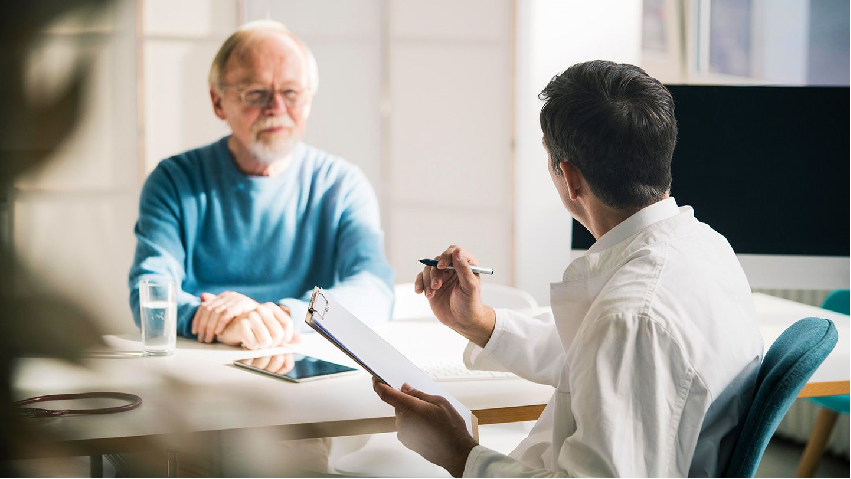